Each successful project has its own history. The history of the idea, its implementation and promotion. And so – initially there is always an idea, as well as people whose enthusiasm this idea turns into something real.

The story begins in 2006, when we were developing software for the Czech company specializing in business processes management. At first 3 developers started to perform programming and 2 managers Natalya Katyukha and Irina Yukhimchuk built work proccess from scretch and in time our company has formed a close-knit team of 10 professionals, who later became the core of our crew.

We were really consolidated team working for common goals, and in 2009 Petr Belik and Sergey Rudnitsky joined our company to organize a private business unit. In 2011 the company gained its name INP-Software.

Since then a lot of time has passed, during which the company developed, achieved its goals, gaining credibility among customers.

Among all our history, there are many interesting and memorable moments that contributed to our success and professional growth as well as visiting different trainings and conferences.

INP-Software showcased its credibility as a reliable outsourcing services partner, confirming that “Shareconomy” had always been one of the core values of the company. We are already embedding social business tools in our core processes as the basis for more intensive communication and knowledge transfer within different networks.

Participation in the seminar dedicated to the release of the new version of Delphi and RAD Studio XE3 in the Ukrainian capital, in Kiev, at the Radisson Blu Hotel. From the side of the company Embarcadero were Kirill Rannev and Vsevolod Leonov

CeBIT
This year INP-Software joined the leaders of the world IT industry at the SIPPO stand. SIPPO, the Swiss Import Promotion Programme, is a mandate of SECO within the framework of its economic development cooperation. It was also an immense opportunity for INP-Software to stay up-to-date with the latest trends and technologies and to identify the new fields and industries we need to focus on to build expertise and become the best in these areas.

We were pleased to attend the presentation of Rasmus Lerdorf, a person who have gotten the PHP project off the ground in 1995 and has contributed to a number of other open source projects over the years. Rasmus spoke a lot about advantages of PHP 5.4 and PHP 5.5 in comparison with other versions. Though PHP 5.3 is the most popular among users, the newest versions offer a lot of benefits.

Our Drupal developers visited the all-Ukrainian Drupal Tour, where they had the opportunity to listen to three reports on the creation of an online store based on Drupal, the Entity-Api module, and Drupal Optimization.

Now INP-Software is one of the well-recognized companies in the IT outsourcing industry within Ukraine, distinguished by a proven track record, client-oriented approach and substation experience. 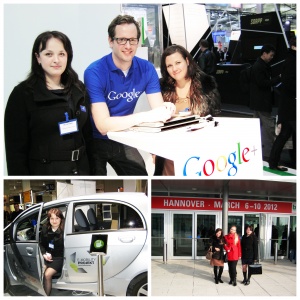 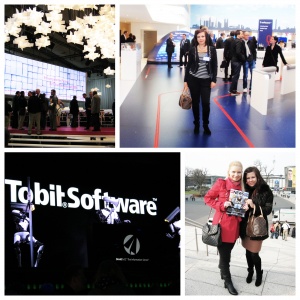 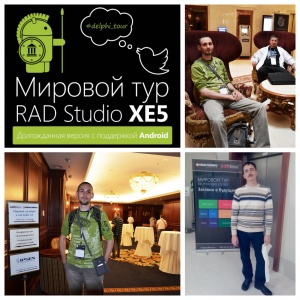 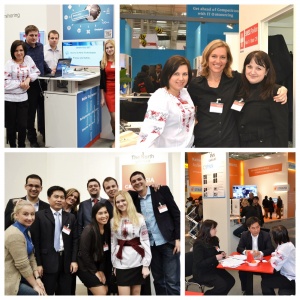 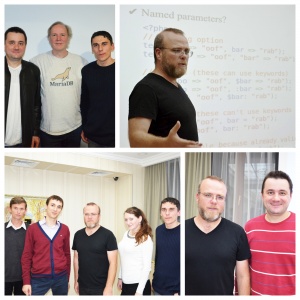 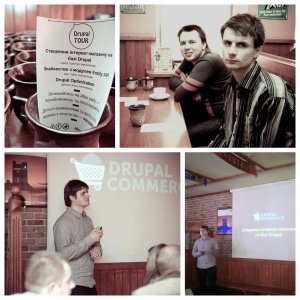